0.75x
1x
1.25x
1.5x
2x
0:00
36:34
Apple PodcastsGoogle PodcastsPlayer EmbedShare Leave a ReviewListen in a New WindowDownloadSoundCloudStitcherSubscribe on AndroidSubscribe via RSSSpotifySubscribe To The Podcast

This week Walter sits down with Daniel Hooberry. Daniel bought a trolley streetcar in Nashville and converted it into a smoking lounge. He only sells boutique cigars, or you can BYOC. Daniel takes us through the process of what it took to build his cigar sanctuary and gives us a look inside. Daniel has an interesting story and dresses straight out of a Victorian painting. He wears a top hat and ascot and he also has one of the best mustaches you will ever see. If you love cigars or just love a great story this will be an episode you will listen to again and again. Grab a cigar, grab a cocktail and strap in for another fun episode of Sales and Cigars.

Daniel Dark, a native of Nashville, Tennessee, grew up with homicide every day. Having a homicide detective as a father, he was able to learn about those that were brought to justice, and the ones that were not.

Grandfather’s hours in Central police headquarters and in his grandfather’s hematology lab gave Daniel an unusual childhood and a love for science. Along with this, his great uncle owned the oldest bookstore in Nashville. His parents took him there regularly, where developed a love of reading and found out about history.

Daniel went on to become an Electrical Engineer and Industrial Maintenance Manager till NAFTA took away his job. A year later he went to culinary school and studied Victorian cooking, after which he opened a Victorian-style restaurant.

He became a heart attack and stroke survivor at fifty years old. where he used writing to rehabilitate his brain. The first book written by Daniel was on Victorian Catsup. which had over two hundred catsup recipes in it from the late 1700’s to 1910. with over sixty assorted flavors. Daniel used the book to start his 1876 Catsup company as Mr. Catsup

Get your copy of Walter Crosbys new Book: 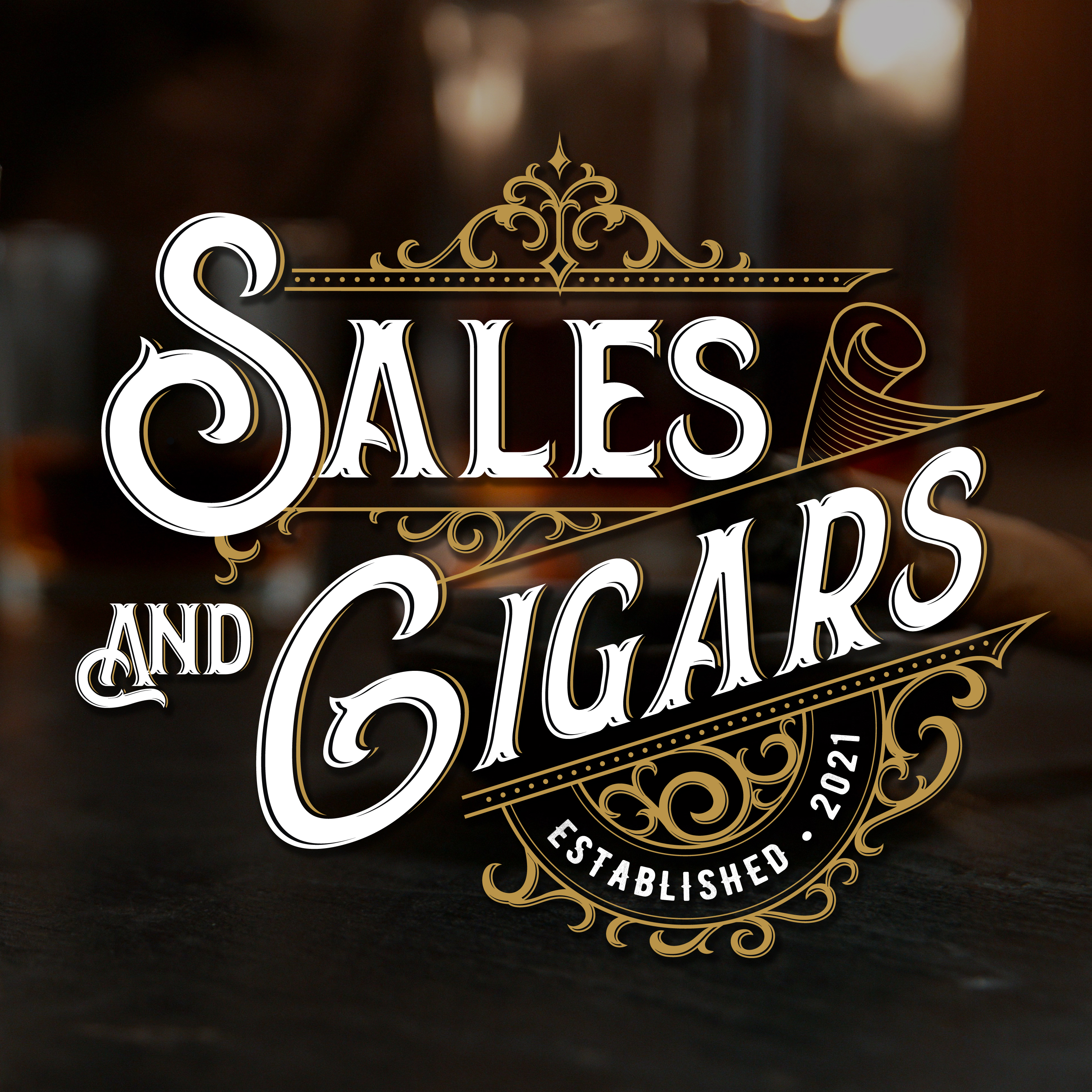